Dirk Crawford started his locksmith training in 1981 working for a small shop in Houston, TX.  Between the years of 1981 and 1989 he worked for several big name locksmith companies in the Houston area.  In 1989 he decided it was time to move to Lufkin and B&D was born.  Soon afterwards, he decided to start offering security systems to his customers and the company continued to grow.  Now over a quarter of a century later, B&D Security Services has become one of the leading security and locksmith companies in the East Texas area. 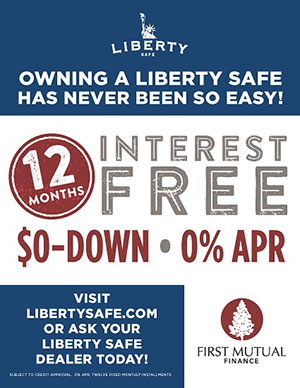